Neurodevelopmental disorders are a large group of conditions that refer to abnormal neurological development affecting a child’s ability to learn, coordinate movement, speak, socialize, or interpret stimulation properly. The prevalence of developmental disorders has increased at an astounding rate. It is thought that by the year 2020, 1 in every 4 children will have some form of developmental or learning disabilities. There are many theories as to what’s causing this trend but the one thing we know for certain is that the environment we live in today is creating a widespread threat to brain function. These conditions can develop in the womb or after birth, but infections, injuries, environmental factors, and mental and emotional influences can contribute to neurodevelopmental disorder after birth.

Neurodevelopmental disorders include the following conditions:

Neurodevelopmental Disorders by nature are very complex and multiple brain pathologies can lead to delayed neurological growth. Today many distinctly different origins of brain dysfunction exist. All causes of brain dysfunction seen in neurodevelopmental disorders lead to similar consequences which contribute to the symptoms seen in learning disabilities, poor social development, lack of motor coordination, speech and language disorders, and erratic emotional control. Over 250 definite causes have been well documented in research literature, however it has been estimated that there are over 1000 factors that can cause a disruption in proper neurological development and synchronized neuron firing patterns in a child.

The four factors that contribute to all developmental delay issues are genetics, environmental factors, complications at birth, and the mothers mental and physical health during pregnancy. The exact cause of developmental issues may never be identified but the encouraging news is that every child can be examined and their brains can be stimulated to rebuild new connections according to their own specific neurological dysfunction. How a person thinks, feels, acts, and their overall human expression, is determined by intricate neuronal connections within their brain. These complex connections and firing patterns across multiple brain structures are what get disrupted causing disorganized inter-connectivity between neurons. Most recently, advancements in research show that the basis for many developmental disorders and learning disabilities comes from poor electrical impulse timing and interconnectivity of dendrites which allow multiple neurons to fire together at the exact microsecond, producing the intended output from the brain. We examine a child much the same as we would an adult, by identifying the faulty pathways in neurological communication then providing effective stimulation aimed at creating new synapses within the child’s nervous system. 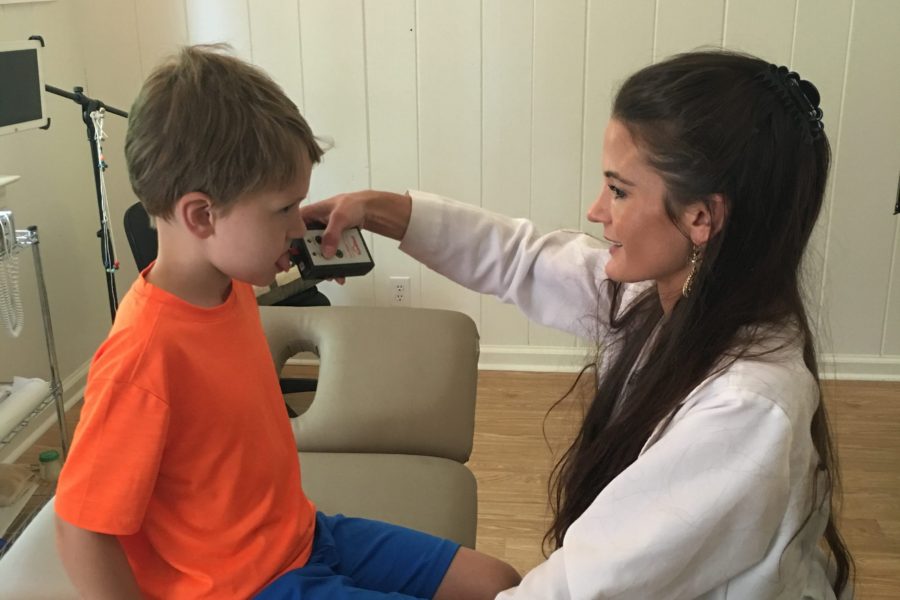