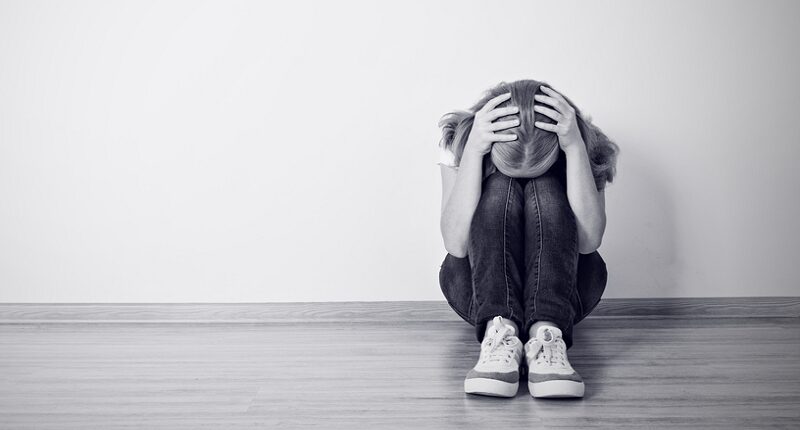 What are depression symptoms? Are you or a loved one suffering from depression and in search of treatment that addresses the root cause? Contact our clinic to learn about our Brain Rehabilitation approach that will get you back on the road to living a happy life again! Below you will find an explanation from NIMH on what depressive disorders are.

Everyone occasionally feels blue or sad. But these feelings are usually short-lived and pass within a couple of days. When you have depression, it interferes with daily life and causes pain for both you and those who care about you. Depression is a common but serious illness.

Many people with a depressive illness never seek treatment. But the majority, even those with the most severe depression, can get better with treatment. Medications, psychotherapies, and other methods can effectively treat people with depression.

There are several forms of depressive disorders.

Major depression — severe symptoms that interfere with your ability to work, sleep, study, eat, and enjoy life. An episode can occur only once in a person’s lifetime, but more often, a person has several episodes.

Some forms of depression are slightly different, or they may develop under unique circumstances. They include:

Signs & Symptoms
“It was really hard to get out of bed in the morning. I just wanted to hide under the covers and not talk to anyone. I didn’t feel much like eating and I lost a lot of weight. Nothing seemed fun anymore. I was tired all the time, and I wasn’t sleeping well at night. But I knew I had to keep going because I’ve got kids and a job. It just felt so impossible, like nothing was going to change or get better.”

People with depressive illnesses do not all experience the same symptoms. The severity, frequency, and duration of symptoms vary depending on the individual and his or her particular illness.

Signs and symptoms include: